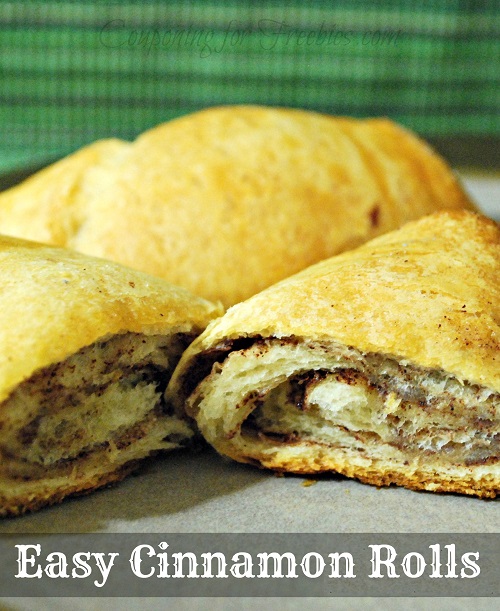 I’ve been wanting to make my own cinnamon rolls for a while now, but I’m totally not the kind of person to spend all day in the kitchen baking from scratch. With a 4-year-old and part-time work from home, some days it’s all I can do to get dinner started before my husband comes home!

Since today was a rainy, stormy day, I thought it was a great time to try out the cinnamon rolls I had thought up. I knew they would be easy, and I was hoping the method I had devised would work and they would taste great. And, you know what? They did! Even my super picky little one, who declared that she was NOT going to have any cinnamon rolls, devoured hers. Victory! And, yes, my daughter for some odd reason thinks she doesn’t like cinnamon rolls. Some days, I can’t figure out how she’s related to us! Lol.

Onto the super easy directions for these 3 ingredient cinnamon rolls!

What you need:
1 Tube Crescent Rolls
Butter or margarine
Cinnamon sugar (you can make your own by mixing cinnamon and sugar together or buy it already made up in the spice section like I do now) 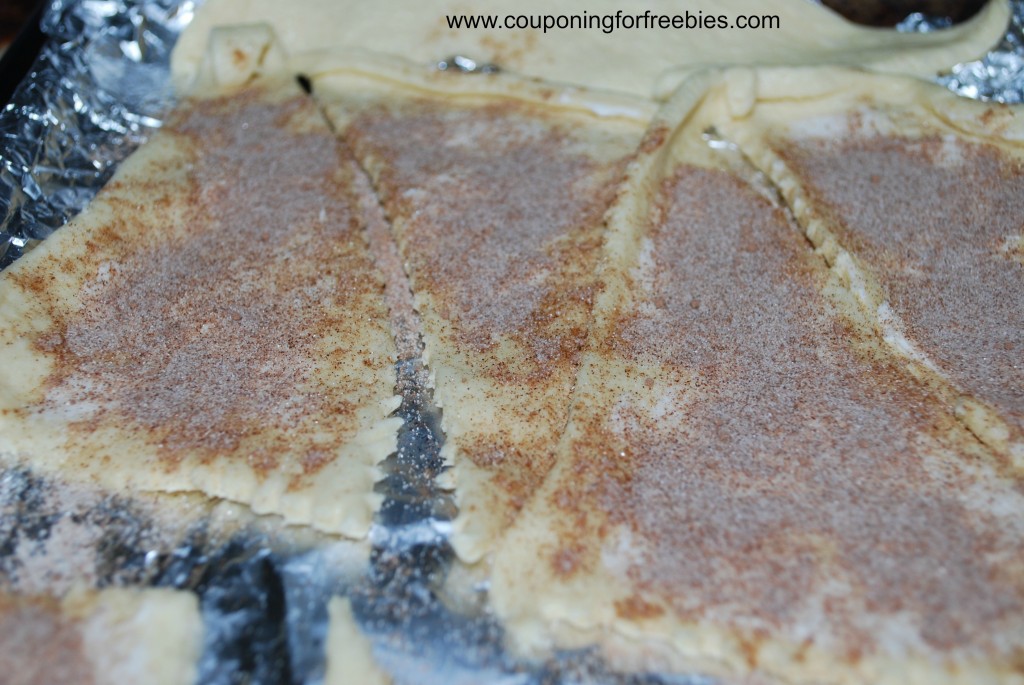 That’s it! It was SO easy, and they turned out SO well! I will probably continue making them like this rather than buying the tubes of pre-made cinnamon rolls because it’s fun to do. I feel like i’m really making something!

Going to try this recipe out? Make sure you leave a comment and let us know how you liked it!